Blobbyfish was implemented for a VHDL academic course project in 8 hours. It is based on Flappy Bird but a little bit simplified for the purpose.

This is a team project made with Otthorn. It was a great project to start coding in VHDL and explore all main concepts. Please note that this was implemented for the Digilent Basys 2 using Xilinx ISE. All the code is available there under the GPLv3 license: https://github.com/erdnaxe/vhdl-blobbyfish.

As this was quite a short deadline, this project reuse Digilent VGA controller VHDL module vga_controller_640_60 that is able to drive a 640x480 display with 8-bits colors.

This controller takes a 25 MHz clock and generates the vertical and horizontal VGA sync signals and counters to know which pixel the program need to output color for.

However, if we directly use the integrated 25 MHz clock on the Basys 2, then the image is deformed. As you can see on the following figure, vertical lines are not clear and straight. 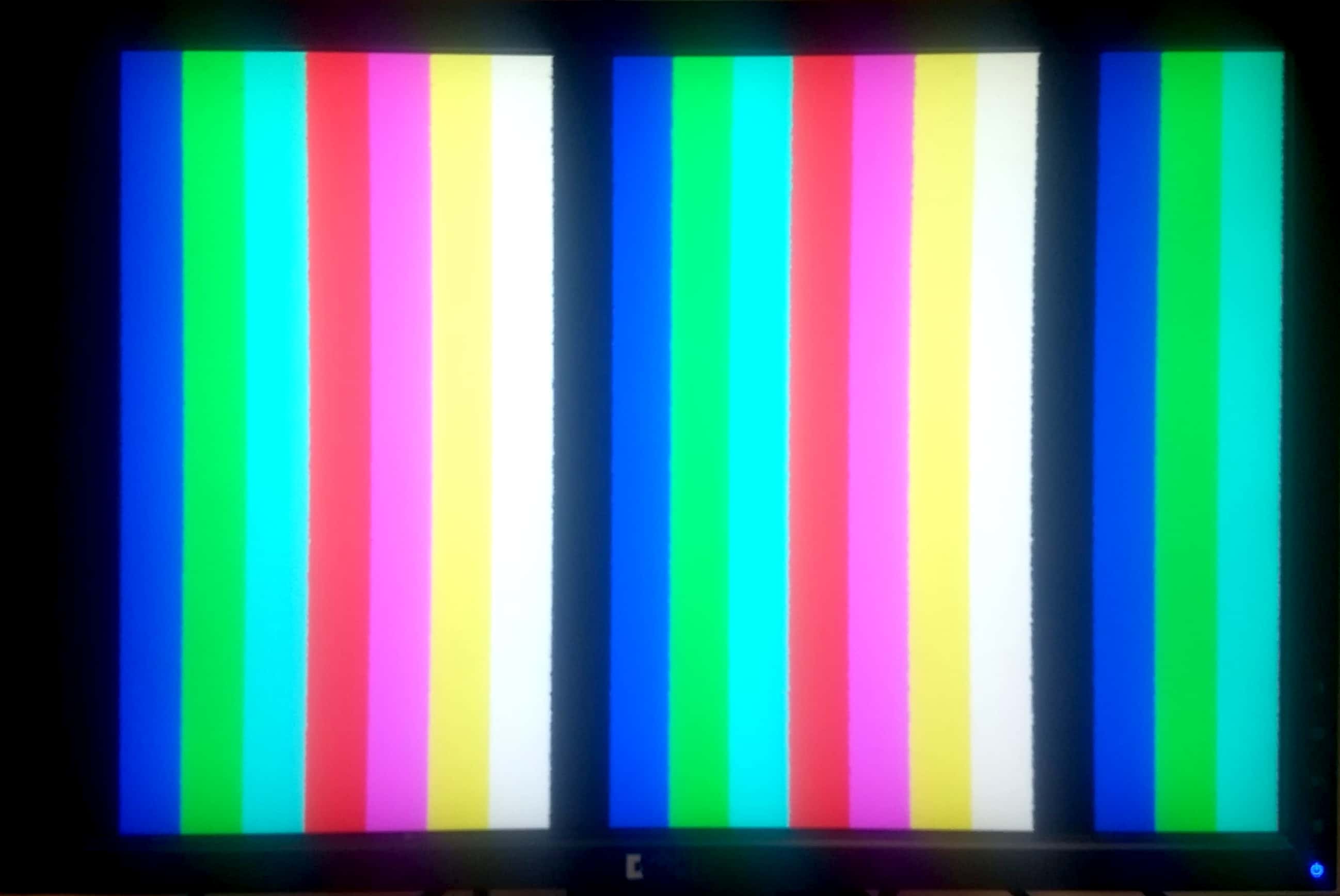 To fix this issue, we added an external 50 MHz oscillator on the board and used a D flip-flop to obtain a stable 25 MHz clock.

Definition of the BlobbyFish game#

Blobby is a red flying fish. It can be sometimes referred as a “bird”.

The player can only push a button to decide if Blobby jumps (or swims) up or falls down. Blobby fly to the right, but there are pipes to avoid. In the code, Blobby is static and the pipes scrolls from the right to the left.

Our main file Game.vhd only routes signals between VHDL modules. It also acts as a global clock divider to give each module its corresponding clock.

The different implemented modules are :

The following figure sums up the code structure.

How the game internally works#

Blobby is represented by altitude (10-bits) and is always at the X-coordinate bird_X.

A pipe is represented by the X-coordinate pos_pipe and the Y-coordinate alt_pipe. It is the pipes that move and not the fish. pos_pipe has 64 pixels offset to make it progressively disappear without having to use signed vectors.

To add to the realism of the game, we decided to make the fish falls to with a constant acceleration, but also with a speed limit.

To do this in VHDL, we defined an acceleration vector and then at each iteration speed is incremented/decremented by acceleration.

Embedded an image in VHDL is very hard (it is not meant for), so only stripes had been done. Summing hcount and vcount is enough to make good-looking stripes. We add also to sum the position of the pipe to fix the bizarre-looking parallax effect.

This leads to the final game that we can see on the final figure. 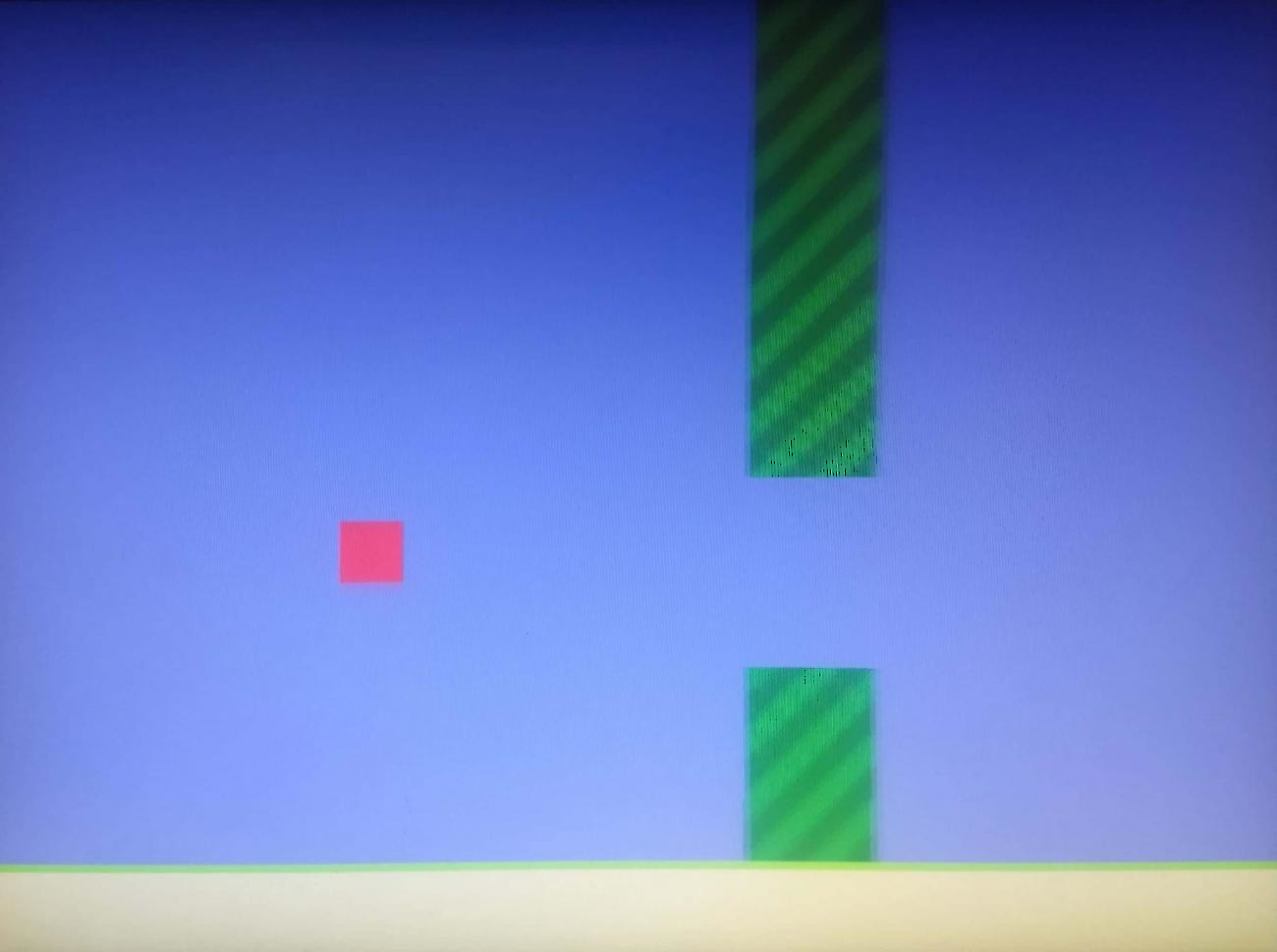 If you want to test this game at home, the Xilinx project is available on GitHub under the GPLv3 license: https://github.com/erdnaxe/vhdl-blobbyfish.