You will have to analyze the consumption traces of an early implementation of the AES made by Myster Mask. Will you be able to exploit these traces to make the difference?

The part to target corresponds to the inversion step in the calculation of the S-box in the first round of the AES. Only this step is implemented, it is not necessary to know the AES since this challenge is specifically focused on the inversion step.

The consumption traces provided correspond to the following call:

Beware! Myster Mask has protected this inversion by honoring his name. Now it’s your turn to play!

We get 4 files: traces.npz (side-channel traces), inputs.npz (plaintexts), myster_mask.py (the algorithm) and output.txt (the ciphertext to decode). 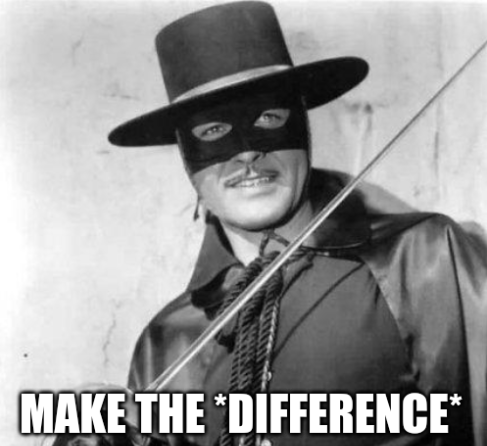 output.txt contains an initial vector iv and a ciphertext c.

myster_mask.py shows how the masked algorithm works. We take a look at mask and unmask functions. After a bit of paper reading, we learn that this is a multiplicative 5 shares masking in Galois field 256 GF256.

The challenge description indicates that side-channel traces correspond to the execution of this function: 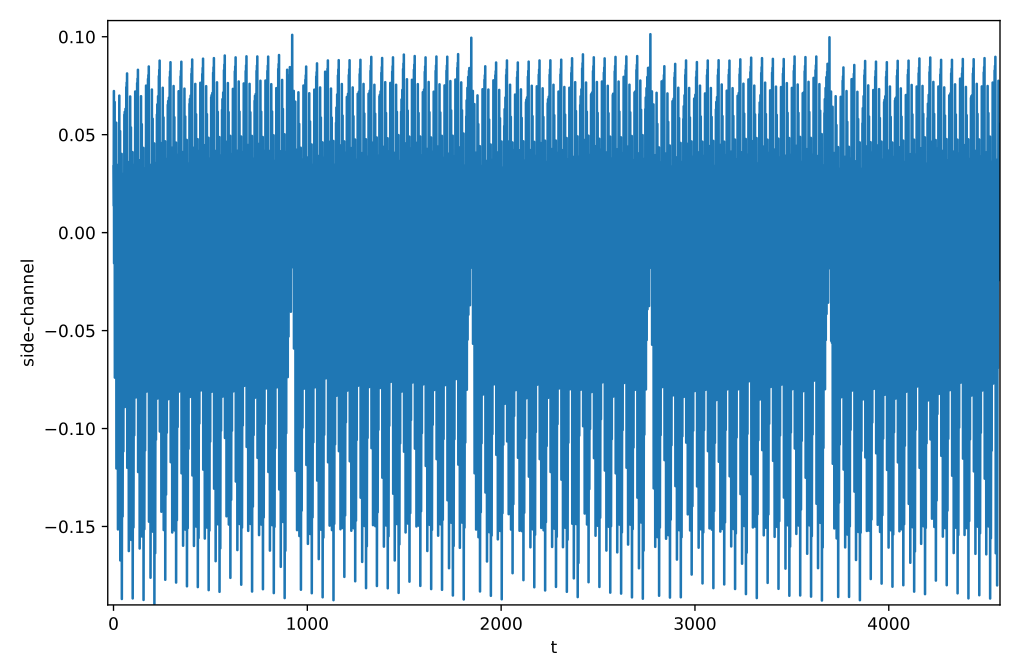 During the challenge I tried multiplying every 5 spikes corresponding to each masking share, then correlating each {key hypothesis XOR input} on them. I was unable to recover the key using this method.

Multiplicative Masking and Power Analysis of AES, by Golić, J.D., Tymen, C. (2003) is a nice ressource to understand and solve this challenge. They introduce GF256 multiplicative masking then in section 2 explains how to setup a differential power analysis of AES.

Let’s attack each \(i\)-th key byte separately. For each \(K\) key byte hypothesis, let’s filter \(M\) traces in which key[i] and input[i] are equals. Then we compare the average of \(M\) to the average trace. If the difference is the most important, then it means that the hypothesis may be the right key.

After some seconds, we get the flag: